DevOps is a set of practices that automates the processes between software development and IT teams, in order that they can build, test, and release software faster and more reliably. The concept of DevOps is founded on building a culture of collaboration between teams that historically functioned in relative siloes. The promised benefits include increased trust, faster software releases, ability to solve critical issues quickly, and better manage unplanned work.

At 700-apps, DevOps is bringing together the best of software development and IT operations in DevOps Saudi Arabia. And like our jokes, it requires some explaining.

At its essence, DevOps is a culture, a movement, a philosophy.

Chef is the company behind the Chef Automate platform for DevOps workflows. Tens of thousands of developers use Chef to test, automate, and manage infrastructure. At the forefront of the DevOps evolution, the Seattle-based company has been releasing products like Chef, InSpec, Habitat, and Chef Automate to advance new ways of developing and shipping software and applications. To experiment with and refine its own DevOps practices. 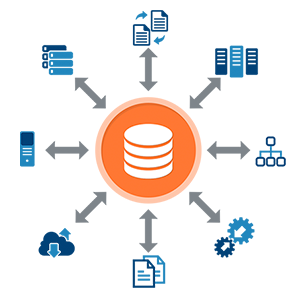 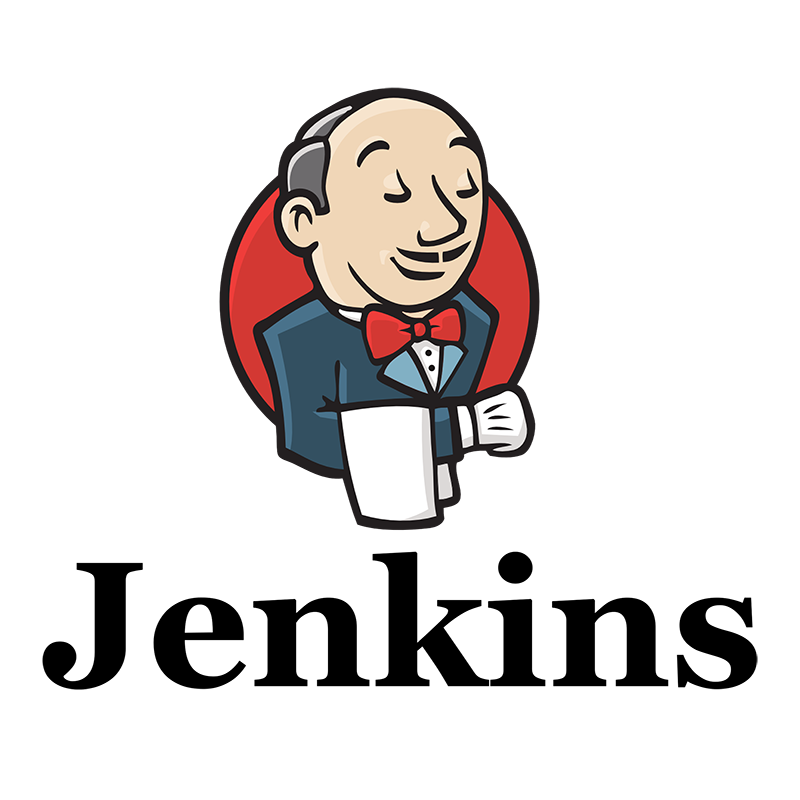 Jenkins is the leading open source automation server supported by a large and growing community of developers, testers, designers and other people interested in continuous integration, continuous delivery and modern software delivery practices. Built on the Java Virtual Machine (JVM), it provides more than 1,500 plugins that extend Jenkins to automate with practically any technology software delivery teams use. In 2019, Jenkins surpassed 200,000 known installations making it the most widely deployed automation server.

The Vision of Electric Cloud is to win in today’s markets, organizations are making Big Bets on DevOps as one of their key strategies to drive agility and innovation. However, development teams’ agile pace of software delivery and new technology adoption have outstripped the ability of operations teams to keep up. This cadence and skills mismatch limits innovation, jeopardizes transformation, and puts teams in a constant state of release anxiety. Electric Cloud’s Adaptive Release Orchestration platform helps organizations like E*TRADE, HPE, Intel and Lockheed Martin confidently release new applications and adapt to change at any speed demanded by the business, with the analytics and insight to measure, track, and improve their results. 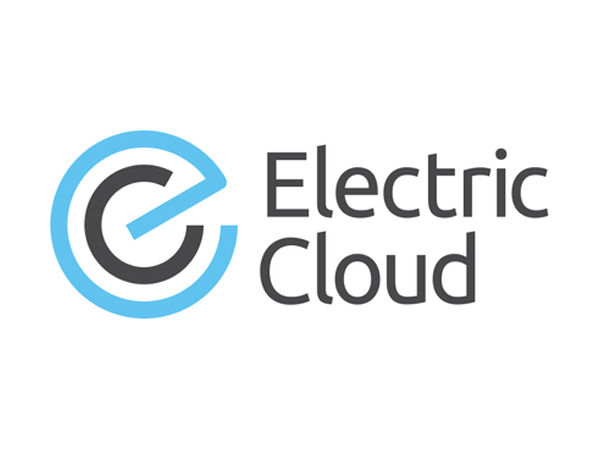