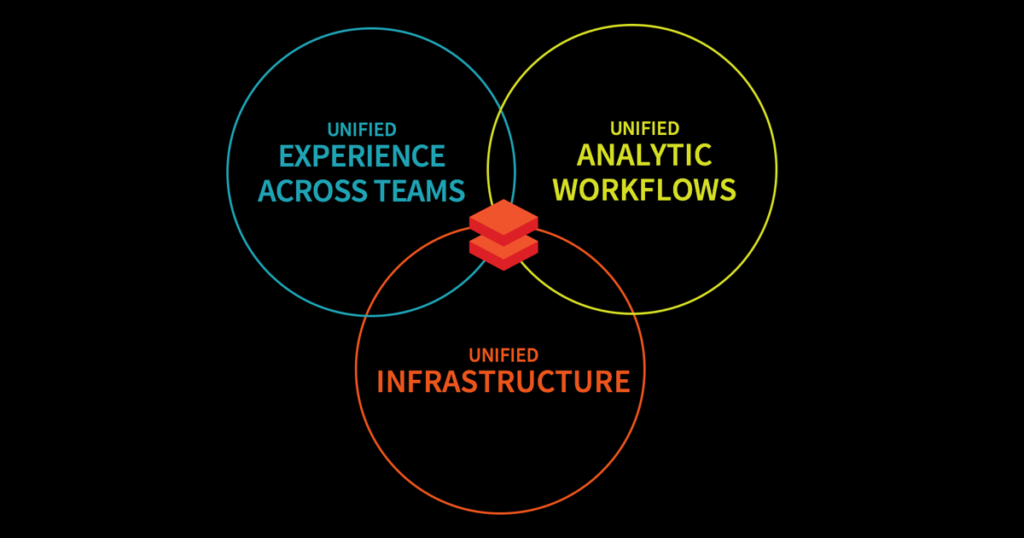 Why do we need a new engine and programming model for data analytics in the first place? As with many trends in computer programming, this is due to changes in the economic trends that underlie computer applications and hardware.

For most of their history, computers got faster every year through processor speed increases: the new processors each year could run more instructions per second than last year’s. As a result, applications also automatically got faster every year, without having to change their code. This trend led to a large and established ecosystem of applications building up over time, most of which were only designed to run on a single processor, and rode the trend of improved processor speeds to scale up to larger computations or larger volumes of data over time.

Unfortunately, this trend in hardware stopped around 2005: due to hard limits in heat dissipation, hardware developers stopped making individual processors faster, and switched towards adding more parallel CPU cores all running at the same speed. This change meant that, all of a sudden, applications needed to be modified to add parallelism in order to run faster, and already started to set the stage for new programming models such as Apache Spark.

On top of that, the technologies for storing and collecting data did not slow down appreciably in 2005, when processor speeds did. The cost to store 1 TB of data continues to drop by roughly 2x every 14 months, meaning that it is very inexpensive for organizations of all sizes to store large amounts of data. Moreover, many of the technologies for collecting data (sensors, cameras, public datasets, etc) continue to drop in cost and improve in resolution. For example, camera technology continues to improve in resolution and drop in cost per pixel every year, to the point where a 12-megapixel webcam only costs 3-4 US dollars; this has made it inexpensive to collect a wide range of visual data, whether from people filming video or automated sensors in an industrial setting. Moreover, cameras are themselves the key sensors in other data collection devices, such as telescopes and even gene sequencing machines, driving the cost of these technologies down as well.

The end result is a world where collecting data is extremely inexpensive – many organizations might even consider it negligent not to log data of possible relevance to the business – but processing it requires large, parallel computations, often on clusters of machines. Moreover, in this new world, the software developed in the past 50 years cannot automatically scale up, and neither can the traditional programming models for data processing applications, creating the need for new programming models. It is this world that Apache Spark was created for.

Accelerate innovation by unifying data science, engineering and business, with the Databricks Unified Analytics Platform, from the original creators of Apache Spark™. Handle all analytic processes — from ETL to models training and deployment — leveraging familiar tools, languages, and skills, via interactive notebooks or APIs.

Confidently share your code via notebooks with revision history and GitHub integration.

Connect to your favorite tools and use what you already know thanks to an open and extensible platform. 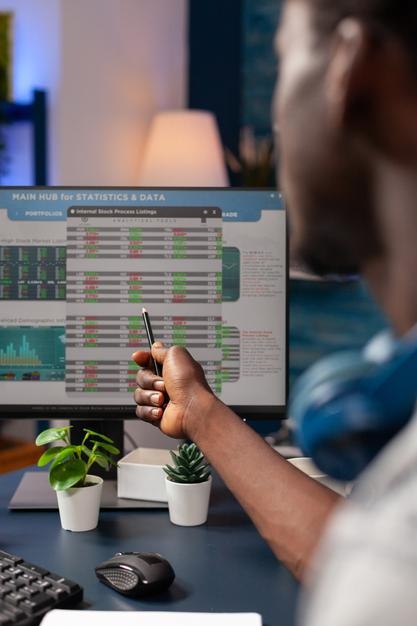